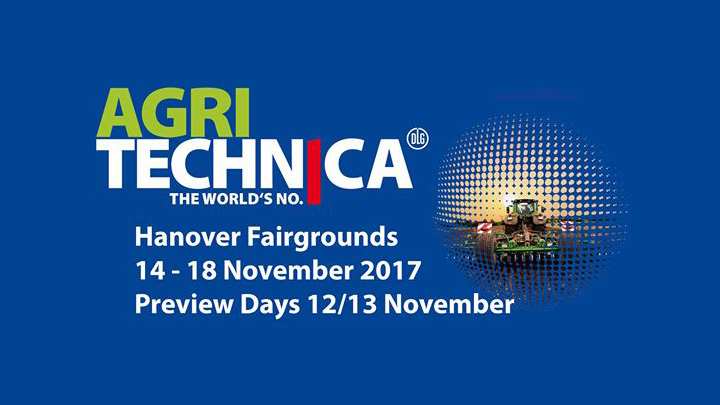 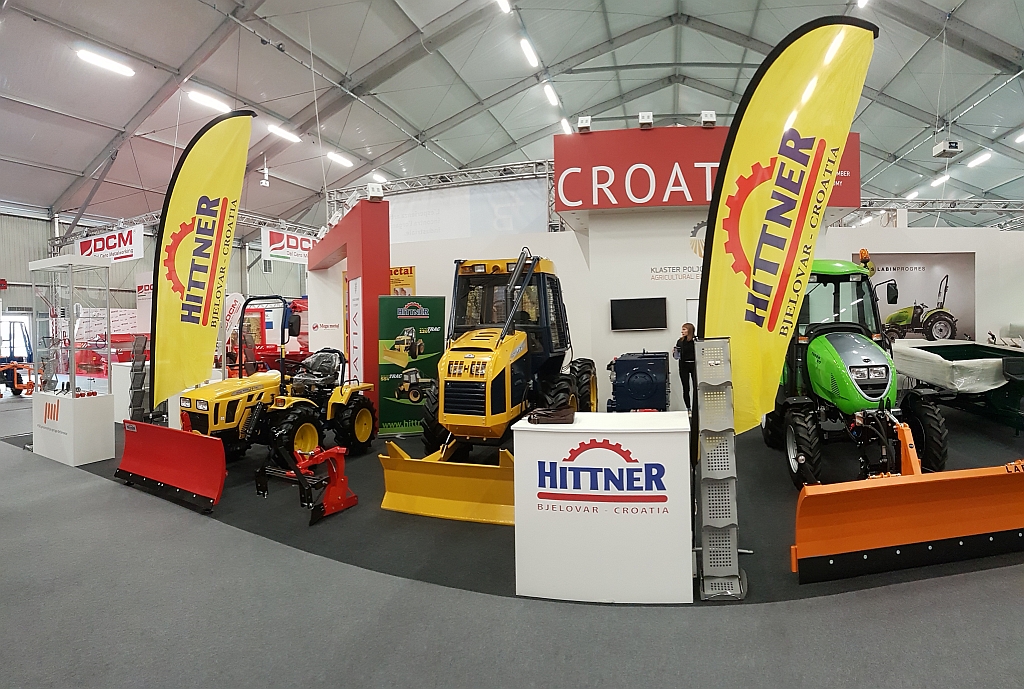 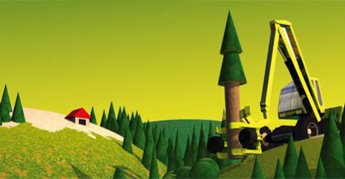 We attended the “International Fair of Forestry and Hunting in Brno” from 31th March to 4th April 2012. 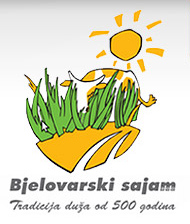 Study of the Italian Research Centre, CNR forests in Ivalsa

Download the study of the Italian Research Centre, CNR forests in Ivalsa. 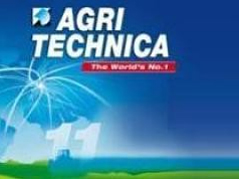 Hittner’s Ecotrac was featured in the latest edition of Poland’s leading wood and forestry magazine. The article contains the first important news and report of Hittner’s performance during Ekolas.

Presence of Hittner skidders was one of the biggest surprises at the Eko-Las Forestry Trade Show Exhibition in Swiebodzin, Poland. Until the last moments, polish contractors didn’t expect to see these machines in their country.

more about "Hittner at Ekolas"

Company “Hittner d.o.o.” will introduce a new product - tractor with a front loader for disperse cargo at Agricultural fair in Gudovac, near Bjelovar (11 - 13 september)

Congratulations, Timberjack! You menaged to get 3 of your skidders to top 10 in Croatian forest’s department of Delnice scoring chart! And, yes, Hittner Ecotrac took the first place and remaining six!

During the 12. International spring fair in Gudovac

Business.hr and partners in selection for Gazele 2008 have awarded Hittner d.o.o. with the status of Gazele of the year 2008…

more about "Contract with Croatian Forests" 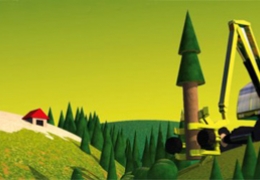